Review of "The Fare” by The Headless Critic 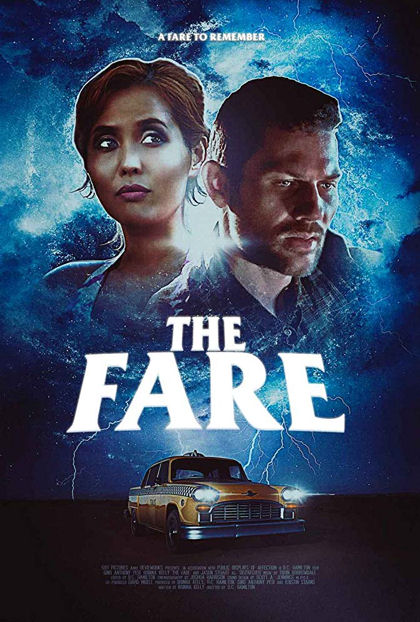 Actress and writer Brinna Kelly teams with director D.C. Hamilton to create their second feature film together. This one is told from a vintage checker taxi cab. To me this is filmmaking on a budget at its finest. A single setting and a cast of primarily two, this fare is a not so simple love story set in a hellish situation, told in the most unconventional way. The Fare relies on the writing of lead actress Brinna Kelly and she creates more than just a romance movie. It’s a tale of torment hidden in layers of the reality of what’s going on. The Fare would fit perfectly as an episode of the Twilight Zone. In a modern day Hollywood world that lacks creativity and doesn't take time to tell a story, that's as fine a compliment as I can give the film and its writer. I was really impressed, this is truly a Fare to remember.