Review of "The Head Hunter” by The Headless Critic 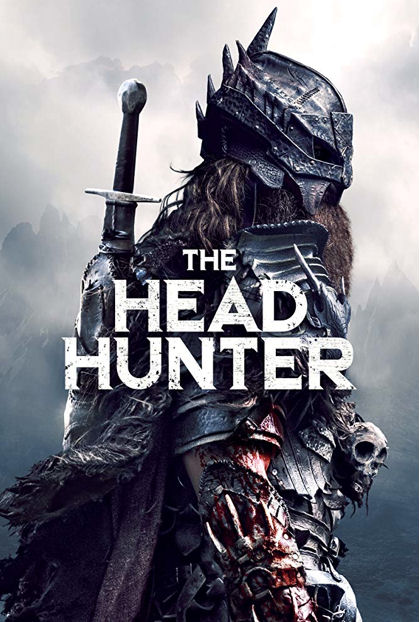 When the horn sounds he rides out in search of their heads. A bounty hunter of monsters, a medieval warrior is on a quest to collect the heads of every monster that exists in the kingdom. His hell-bent path of death proves to be the broken warrior’s destruction. He kills them because they took what he lived for, his Daughter (Cora Kaufman). Their heads will never fill the hole left behind in a Father’s (Christopher Rygh) heart. They will pay as he seeks his revenge or until one of them sends him to the afterlife to be reunited with his baby girl. Vengeance is upon us.

ThanksKilling creator Jordan Downey carves up a completely different film this holiday season. The Head Hunter is an ominous, isolation in the dark, eerie and dreary medieval times movie. This is the first feature for Downey and his co-writing partner Kevin Stewart outside of the ThanksKilling series. They go from a smack talking turkey to a medieval warrior with almost no dialogue. The monsters are few, the heads are many in this quaint but bloody tale of vengeance. With primarily one character, Downey tells an in depth story that looks the time period with a believable portrayal from Christopher Rygh.